The DJI Ronin-S is more than just a miniaturized version of the larger Ronin gimbal stabilizers; it represents a scalable ecosystem for integrating DSLR and mirrorless cameras into professional-grade workflows. The single-handed form factor of the Ronin-S lends itself to lighter cameras. But don’t let its size fool you; the Ronin-S has a lot going on under the hood. Separate modules are available for the handle and accessory docks, allowing you to customize the gimbal based on how you wish to operate it.

The value for Gimbal + Specialised Operator is €190/day

It is the responsibility of the customer to test and verify the equipment at the time of rental. Digital Azul is not responsible for configurations that have not been previously tested in our facilities.

By offsetting the roll motor, the Ronin-S holds the camera above the roll axis, leaving the camera’s LCD screen unblocked. This design also minimizes the camera shake that occurs when transitioning from upright to underslung modes and vice versa.

Customize the response of the Ronin-S to fit your shooting style. Two response types can be saved and instantly recalled with a single click. Go from smooth camera movement to rapid response with the flick of a switch to be ready for any kind of shooting situation.

The Ronin-S was built to be modular. Direct-connected and wireless accessories are supported. For example, separately available DJI control devices, such as the Master Wheels and Master Force, enhance the usability of the Ronin-S in professional scenarios.

The Ronin-S can mount to an RC buggy for low angle shots or even act as a stabilized remote head when mounted to a jib. The DJI Focus Command Unit can be mounted to the accessory dock, enabling creators to pull focus when operating with the standard handle. You can also attach the Ronin-S to a dual-handheld bar without compromising control of the gimbal, focus, or the camera shutter.

Multiple accessory mounts are allocated on the Ronin-S, providing full support for add-ons such as a microphone, LED lights, and even a wireless video transmitter. Compatibility with DJI control devices such as Master Force provides intuitive controls. The Master Wheels are also able to provide remote operators precise gimbal movements.

Q: Can the Canon C100 work on the Ronin-S as far as weight and setup? I also have a prime cinema lens. Weight capacity may be 3,6 Kg.

A1: I’ve got a C200 and am in the same boat. The answer probably isn’t going to be a simple yes or no. I balanced my C200 on a Crane 2 gimbal and it mostly worked except for the EVF interfering with the rear roll motor. The Ronin-S should solve that issue with the angled roll motor design, but it will definitely depend on the weight of the lens you attach. The longer and heavier the lens, the more the camera needs to be pushed further back to balance it, potentially interfering with the gimbal motion. Personally I wouldn’t fly a C100/C200 on a single-handed gimbal with a heavy lens. Fingers crossed that the Ronin-S works well!

A2: Ronin-S can carry a maximum payload of 3,6 Kg and according to our tests, the Ronin-S can capture stabilized footage with a 5D Mk IV + EF 85mm f/1.4L IS USM lens.

A3: I have used it witch the c100 mk2 and it worked find. Kept the hand grip off but the top grip with the mic was on too with a shotgun mic and a monitor. It holds some weight 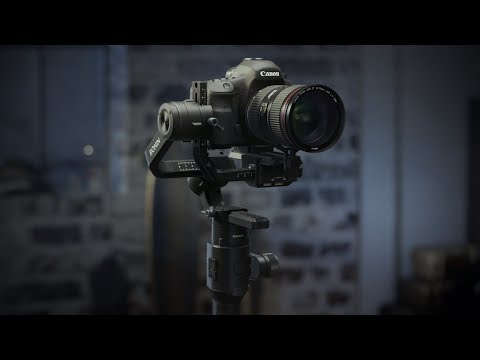 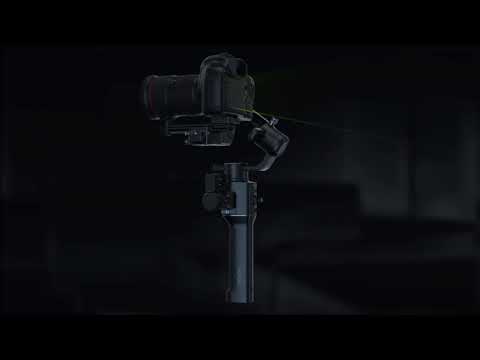