The prime lenses have a warmth to them which some people describe as a “Golden Look”.  This “golden look” can be seen in the Homeland series, filmed with these lenses. The contemporary optical coatings used on all of the glass elements endow the primes with a vivid contrast. The tight management of the 4K optical performance across the image plane in combination with that high contrast imparts superb picture sharpness.  The four primes covering 24mm to 85mm are unusually fast and this allows an extremely shallow depth of field to be achieved when wide open.

The Canon CN-E 50mm T1.3 L F Cine Lens is an EF-mount standard-width lens for Canon’s C-series cinema cameras, for full-frame EOS DSLRs, and for any video-capable cameras that accept EF-mount lenses.
The aperture is a fast 1.3 and lets you get superior shots in low light. The diaphragm is made up of 11-blades and is as round as can be, and along with the fast aperture it can produce impressive bokeh and beautiful circular highlights. The diaphragm ring is stepless, is super-smooth, and is fully manual, even when used with a DSLR, offering evermore accurate handle.
The CN-E 50 was released with two complementary relatives — the CN-E 24mm and CN-E 85mm. All three lenses share the same front diameter, form factor, optical design, placement of gear rings, and mechanical construction. Because of the identical characteristics, one lens can be swapped with another easily, even when geared accessories are involved. 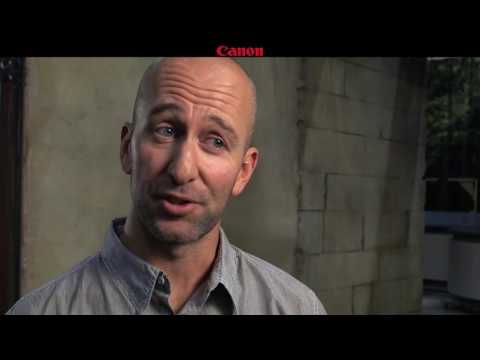 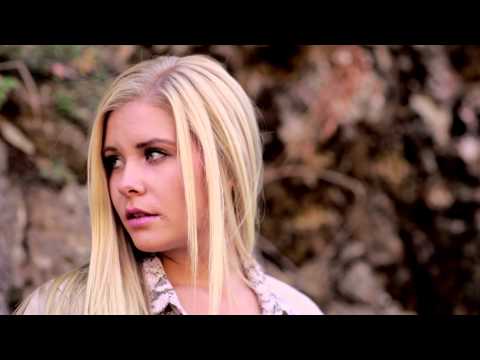 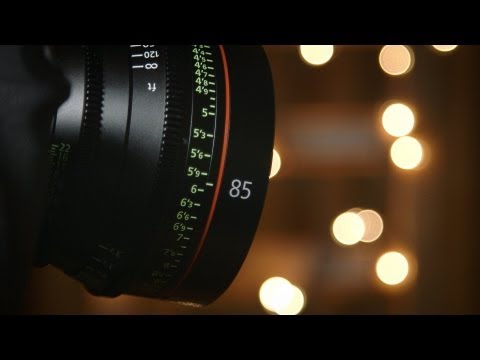