If you’re shooting with an 8K camera, then why not record in 8K raw format using the Ninja V+ 5.2″ 8K HDMI H.265 Raw Recording Monitor from Atomos. The Ninja V+ is the same on-camera monitor/recorder as its predecessor the Ninja V 5″, but the Ninja+ now features a 5.2″ display and records and plays back up to 8K raw video to and from purpose-built mini-SSDs.

Add the XDCA-FX9 Extension Unit from Sony to the back of your PXW-FX9 camera to add an ENG-style shoulder mount and additional I/O and power to your camera. The unit features a 4-pin XLR DC power input and D-Tap and 4-pin Hirose DC power outputs to power accessories and other equipment. A LAN interface and two USB ports provide live streaming and file transfer abilities, as well as compatibility with XDCAM Air streaming playback.

Whether you’re shooting documentaries, events, reality TV, education, or corporate productions, the PXW-FX9K XDCAM 6K Full-Frame Camera System from Sony has you covered with its powerful and flexible 4K interchangeable lens camera system. The PXW-FX9K features a full-frame, oversampled 6K Exmor R CMOS sensor that allows you to capture 4K images with cinematic depth of field. The camera’s E-mount is machined from stainless steel and allows you to use E-mount lenses. A Sony 28-135mm f/4 G OSS E-mount zoom lens is included, which covers full-frame format and features an f/4 to f/22 aperture range.

The PXW-FX9K input and output features include 12G-SDI and HDMI outputs for 4K, a 3G-SDI output for HD, and genlock and timecode when using a multicamera setup. The Fast Hybrid AF autofocus system allows for accurate focus and even allows facial detection to automatically detect human form with 561 points of detection. Advanced image stabilization is achieved using the PXW-FX9K’s internal gyroscope for shots so smooth it’ll look like you used a gimbal. Its 4-channel audio recording allows you to use external microphones and record ambient sound with the internal mics simultaneously.

The camera features a 15-stop dynamic range and records 10-bit 4:2:2 to dual XQD media card slots that support simultaneous and relay recording, as well as multiple backup recording modes that utilize proxy files. The camera can record UHD (3840 x 2160) and HD (1920 x 1080) internally at a selectable frame rate from 1 fps up to 60 fps in XAVC-I, XAVC-Long, and MPEG HD formats. And with a future firmware update, it will be able to record HD at up to 180 fps and output 16-bit raw 4K/2K footage up to 120 fps. In addition to its wide dynamic range, its enhanced color and light features include a dual base ISO of 800/4000, which is helpful when in low-light situations or using a slower lens. Its 7-stop electronic variable HD filter can perform in auto or manual mode, smoothly adjusting from 1/4 to 1/128 density. The camera’s default S-Cinetone color look offers the same soft, vivid tone as with Sony’s VENICE camera.

The FX9 offers an exceptional 15+ stops of dynamic range, allowing for creative freedom in color grading and post. Camera operators can concentrate on framing the scene they want while relying upon the FX9 to capture every nuance and detail using 4K 4:2:2 10-bit internal recording.

The FX9 features a base sensitivity of ISO 800, providing the optimal dynamic range for typical documentary applications such as shooting outside or in brightly lit interiors. A secondary high base sensitivity of ISO 4000 excels in low-light conditions such as early morning and evening shoots while maintaining superb image quality. ISO 4000 is also ideal whenever you’re using slow lenses.

Sony’s built-in electronic variable neutral density (ND) filter can be set to auto, or adjust filter density manually in smooth increments from 1/4 to 1/128 as you shoot, for perfectly exposed images without affecting depth of field as lighting conditions change. Use higher-density settings with a slower shutter speed for artistic effects.

Depending on the project, the FX9 has a selection of recording formats. XAVC-I with 422 10-bit quality at a highest 600 Mb/s in 60p. XAVC-Long for more longer recording time in smaller file size. The traditional MPEG HD codec is also available. All files will be recorded onto XQD media cards.

Choose your desired frame rate from 1 up to 60 fps for quick- and slow-motion footage. The FX9 creates an immersive image with a wide-angle look and shallower depth of field provided by its full-frame sensor in combination with quick and slow motion. It also offers a quality priority setting that maximizes Full HD slow-motion image quality with advanced oversampling technology.

S-Cinetone is the default look of FX9 that’s tuned to meet the requirements of today’s content creators with rich midrange colors, alluring facial tones, and a softer tonal look developed with the same expertise as Sony’s world-leading VENICE digital cinematography camera. S-Cinetone means that straight out of the camera your content looks fresh and vivid, with subjects that really stand out while retaining plenty of latitude in post-production, thanks to the high-performance full-frame image sensor.

Seven-level AF transition speeds from fast-switching between subjects as quickly as possible to slow, where speed is reduced to fit a more measured shooting style, such as a historical TV drama.

Five-level AF subject shift sensitivity ranges from locked-on, ignoring other moving subjects in the frame, to responsive that switches focus from one subject to another—ideal for snapping between race cars as they speed by.

Advanced image stabilization information means even handheld footage can be transformed with Sony Catalyst Browse/Catalyst Prepare software in post-production to look as smooth as if it were shot with a gimbal. Unlike in-camera or lens stabilization, metadata generated by the FX9’s built-in gyro allows you to creatively choose the balance between the level of shake compensation and the resolution of trimmed 4K imagery. This feature is also compatible with any E-mount lens and allows for far faster processing than conventional NLE stabilization workflows.

The FX9 offers audio capabilities with independent control dials for each channel. In applications such as an interview, 4-channel audio recording enables simultaneous use of an external microphone for recording ambient sounds, and the built-in microphone for ambient sound and voice memos by the operator.

The FX9 is equipped with various outputs including a 12G-SDI and an HDMI for 4K output. Also, it has a 3G-SDI for HD output to expand its monitoring flexibility. For multicamera operation, Genlock and TC In/Out terminals are available.

The FX9 has a selection of backup recording modes that will help ensure the recording is safe. Simul Rec will enable simultaneous HD recording onto two media cards. The 4K/HD Sub Rec mode will allow 4K recording on one card and MPEG HD recording on another card. XAVC Proxy Rec is also available, offering a 9 Mb/s small size proxy file which will be easily sent via network. Also, a maximum 28-second Cache Rec is available to prevent missing any shot.

The Ninja V+ can record Apple ProRes raw up to 8K30 or DCI 4K120 directly from the sensor, and it is compatible with select cameras such as the Canon R5. It also includes a H.265 free-to-download license to record with the high-quality, low-bandwidth codec for up to 10-bit recording in ProRes 4:2:2. Display features include a 10-bit screen with a brightness of 1000 cd/m² AtomHDR technology for accurate monitoring of your log gamma footage, and support for popular log formats from Sony, ARRI, Canon, JVC, Panasonic, Nikon, RED, Sony, and Z CAM cameras. 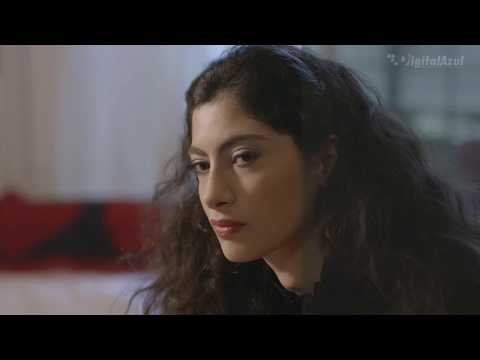 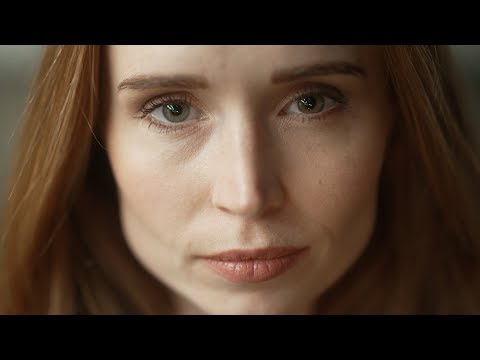 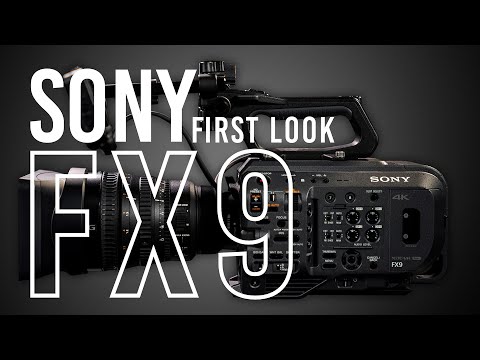 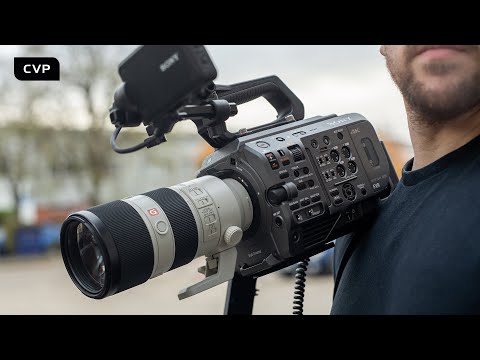 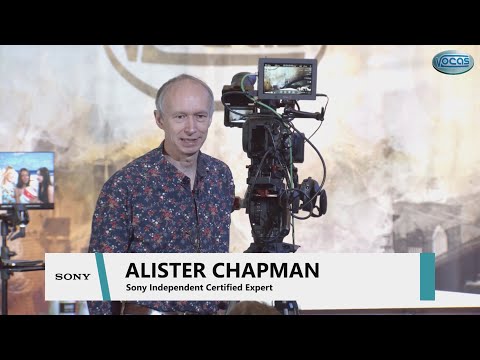 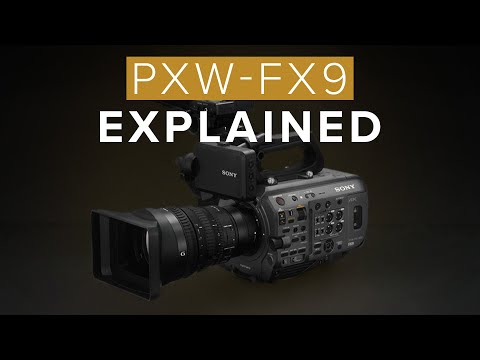 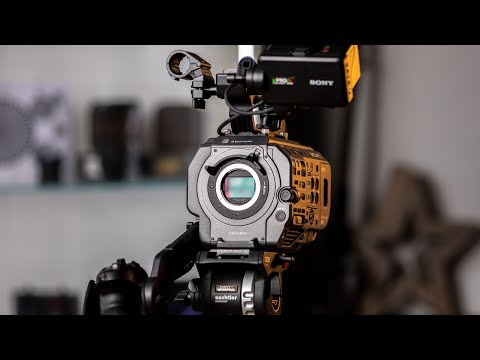 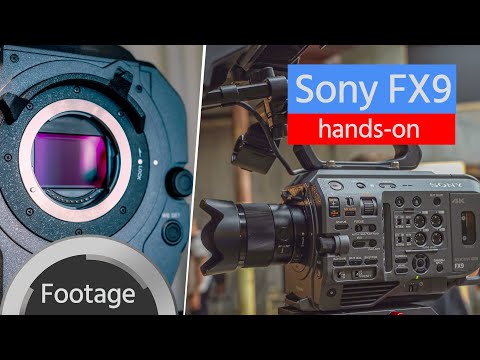 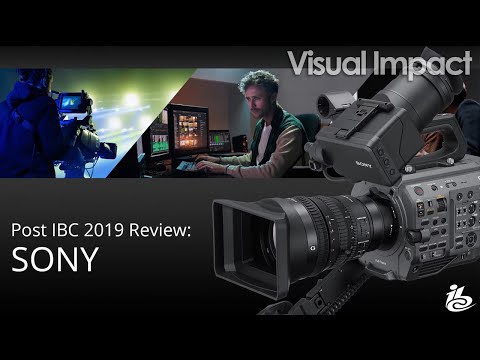 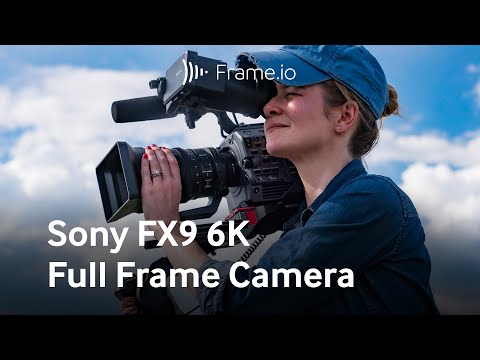 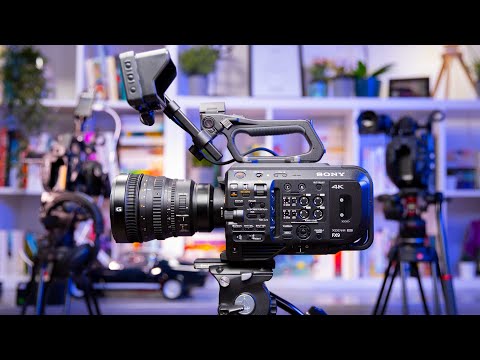 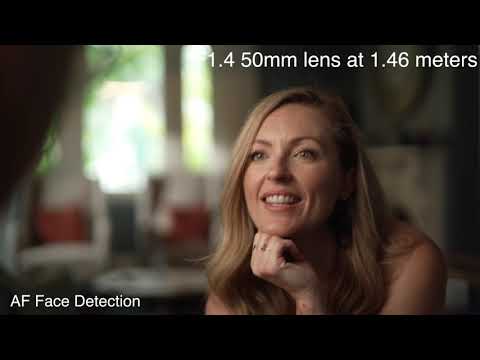